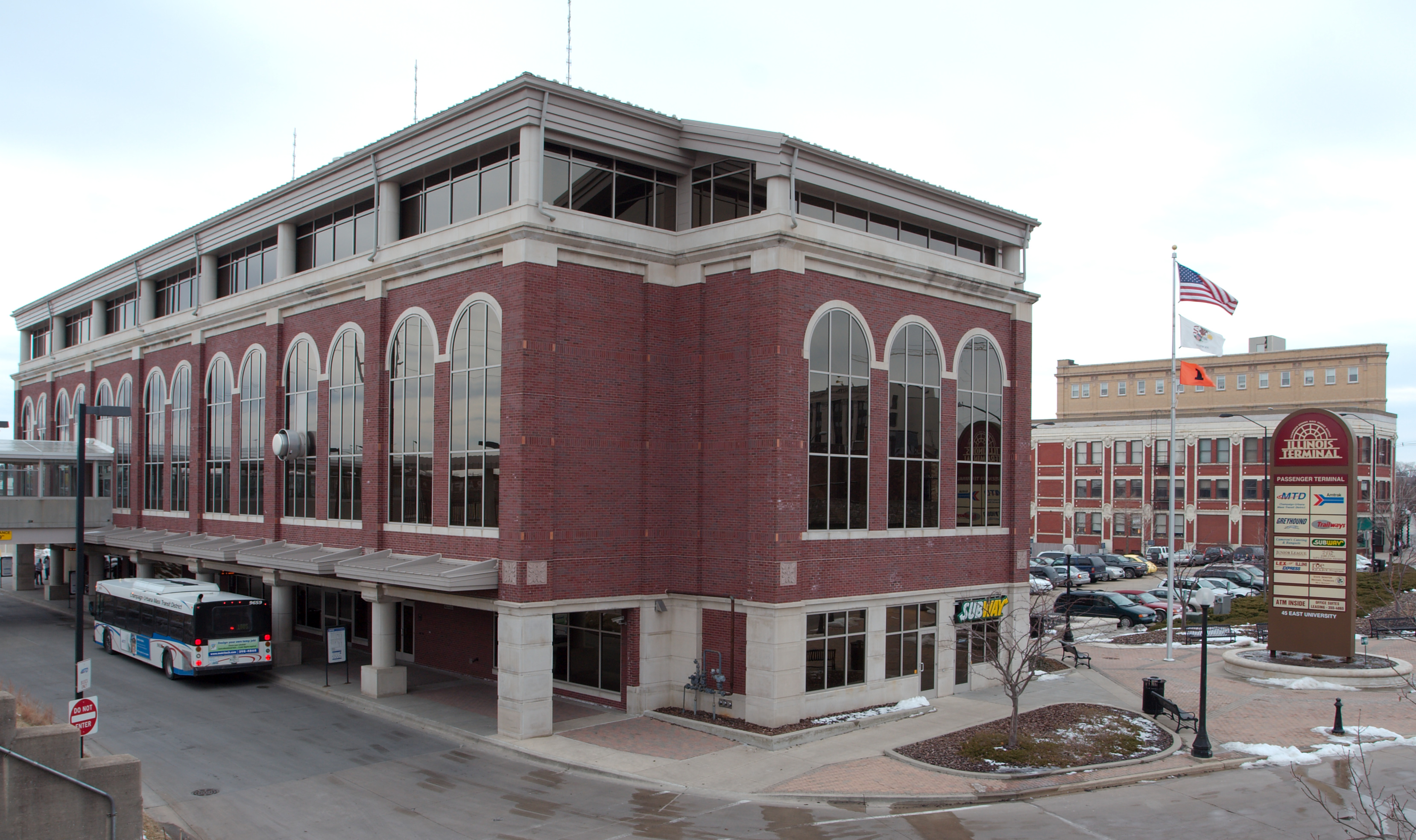 “IMRF pensions are funded by property taxes but government bureaucrats are more concerned about fulfilling promises made to state government union bosses, in order to maintain and enhance government pensions, than they are about their constituents.”

“The average retirement benefit of a former government employee in Illinois is a hefty $56,148 – for an average period of 20 years on the government payroll. The average Champaign taxpayer’s Social Security pension is about $17,532 per year, and is funded completely with private money from taxpayers and their employers. But the IMRF pensioners also usually collect Social Security on top of their overly generous Illinois pensions.”

“You may recognize some of these names of the government pensioners with multi-million-dollar payouts:

SURS pensioner Peter Maggs struggles to get by on an annual pension of $445,321. With a 3% annual compounded cost of living adjustment, that will accumulate to

Michael W. Caine retired from Champaign CUSD 4 and currently collects $186,335 annually. Over a normal lifetime, he will accumulate $5,317,694 in pension payments.

William L. Volk retired from Champaign-Urbana Mass Transit and has a current annual pension of $243,922. Mr. Volk likely gets about $28,000 more per year from Social Security.

Additionally, there are now 111,809 Illinois government pensioners collecting more than $50,000 in taxpayer funded payments yearly. This is an increase of 4,717 from last year, that total being 107,092.

“Illinois courts have made it clear that they will protect the government pensions regardless of how devastating they are to the state, the taxpayers, and the communities of Illinois. Communities throughout the state are cutting services needed today so that they can pay for services of years past.”

“It is just unreasonable to allow people to retire in their 50’s and early 60’s, pay a 3% automatic cost of living adjustment, and expect taxpayers to foot the bill. Now that billionaire Jay Robert “J. B.” Pritzker has been elected, government pension reform won’t occur anytime soon. Pritzker will continue to try to tax his way out of this mess,” concluded Tobin.