A Look Back: Madness in Madison 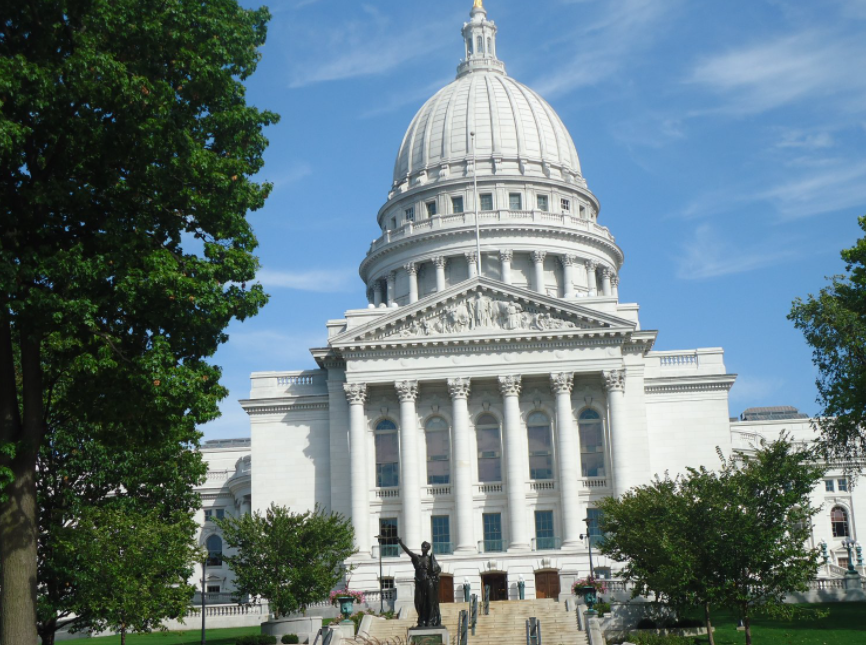 This second analysis of the “Madness in Madison”emphasizes why the Act 10 initiative, also known as the Wisconsin Budget Repair Bill,was so important and why Taxpayers United of America (TUA)was involved in supporting it. Indeed, on February 28, 2011, TUA and its Wisconsin contingent was the first anti-tax group to gain legal entry into the capitol building and support the following common-sense solutions to remedy Wisconsin’s $3.6 billion budget gap.

It should be noted that the idea of unionized government employees is outrageous and is self-contradictory. Understanding this, Act 10 barred collective bargaining over benefits, hours and working conditions. Capped wage increases to inflation and mandated that school and other municipal employees make pension contributions to their retirement systems. It restructured debt. Act 10 also changed long-overdue health insurance policies.It gave state employees the freedom from paying union dues if they so choose and it prohibited strikes for any reasons. These and other measures not only allowed Wisconsin to eliminate a multi-billion-dollar debt but also to balance the annual budget,all without resorting to tax hikes. Instead of feeding the bloated bureaucratic monster, Act 10 put it on a diet.

This bold stand by Governor Scott Walker should be an example to other governors bullied by state unions. Courageous action like this is desperately needed in Illinois, where TUA will continue to hold Governor Jay Robert “J. B.” Pritzker accountable to the citizens of the Prairie State.

The vast majority of government employees in Wisconsin did not contribute towards pensions. Wisconsin taxpayers were forced to do it for them. Since its implementation, state employees have contributed more than $8 billion to their own pensions. The free ride was over. Today, teachers, for example, pay 6.75 percent of their salary to their pensions while another 6.75 is contributed by their employers.

After TUA’s lengthy press conference, several members of the group were verbally accosted as they exited the Capitol building. Loud shouted threats, bad language and several up-raised fists created a threatening situation. Outside, while being interviewed by local media, thousands of organized government-union protesters and their young naive chanting-followers tried to outshout the dialogue TUA president Jim Tobin was having with the media. Free speech is an impediment to pro-bureaucratic big-government sycophants.

“California may have its problems, but the state’s residents have a vital right downtrodden Illinois residents don’t have: the right to recall a governor,” said Jim Tobin, economist and president of Taxpayers United of America (TUA).

“Even California Democrats have had it with their corrupt, incompetent governor, Gavin Newsom, the spoiled-brat nephew-by-marriage of Nancy Pelosi. California voters have collected way over the 1.5 million signatures needed to force a recall election of Newsom.”

“That’s what we need to save Illinois. Whether a recall mechanism can be created by an act of the general assembly, or by a state constitutional amendment, it would be a boon for Illinois taxpayers.”

“While the fate of a recall vote is uncertain, now that it will appear on the ballot, just the fact that it will take place already has made Newsom less supportive of wasteful government spending.”
“Illinois Governor Jay Robert ‘J. B.’ Pritzker and his Democrat thugs in the general assembly might be somewhat less enthusiastic about runaway taxes and spending if they knew a revolt by Illinois taxpayers had some teeth in it.”“This is one California measure Illinois should copy, and as soon as possible.” 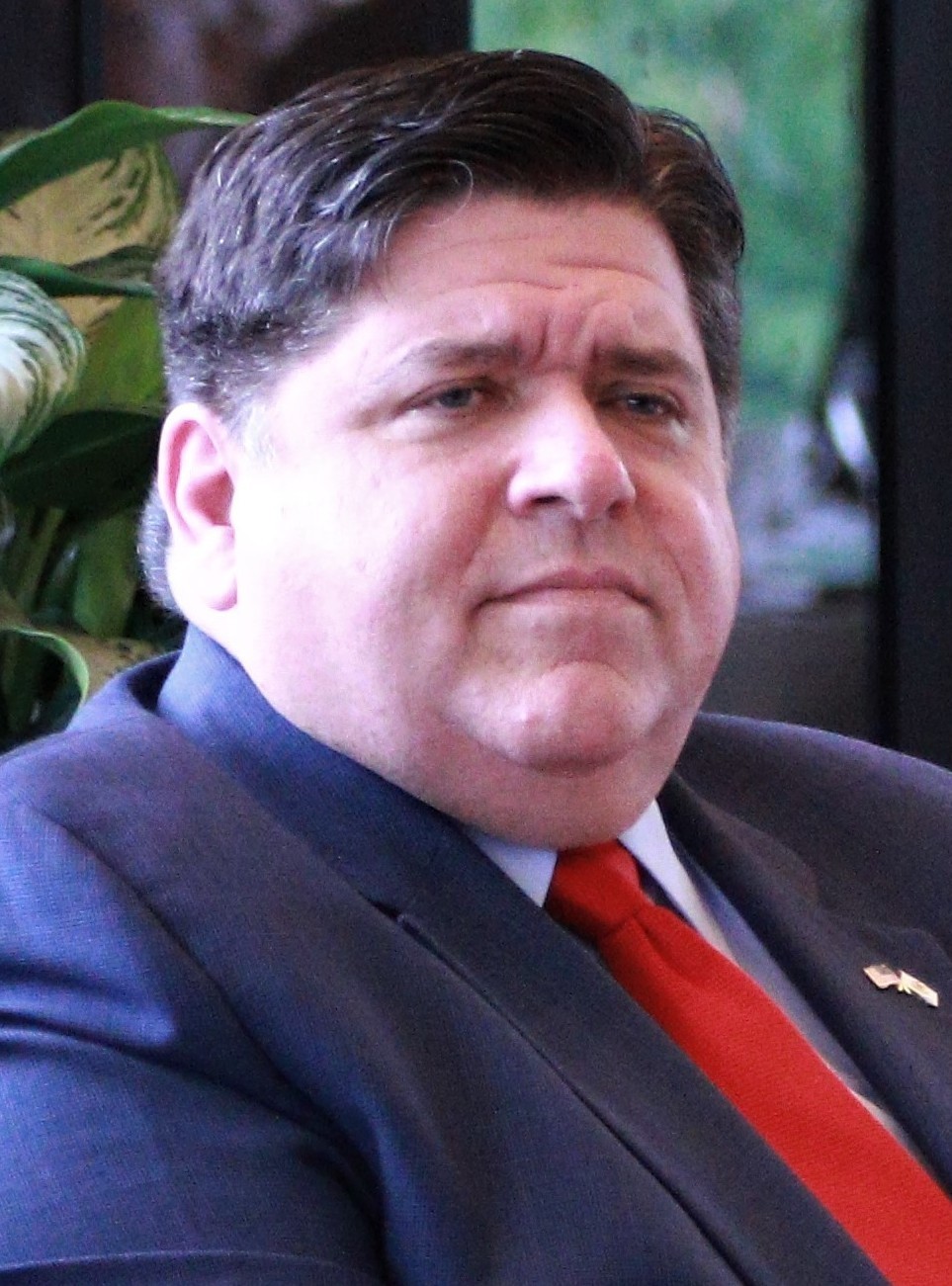 “The corrupt and incompetent Pritzker just doesn’t give up,” said Tobin. “Now he is pushing his Democrat thugs in the Ill. General Assembly to sock it to Illinois Businesses with a huge tax increase disguised as an end to ‘corporate loopholes.’ A particular egregious idea is the elimination of the single sales factor in assessing Illinois income tax. This proposal increases taxes on Illinois-based businesses at a time the state’s businesses are struggling just to survive.”

“Pritzker proposes to end the retail discount, which partially reimburses store owners for administering and collecting sales tax on behalf of the state. He claims this change would only impact ‘big’ retailers, but he is trying to mislead smaller retailers into believing they won’t be affected.”

“Illinois, as a state worth living in, is at the brink. Unless Pritzker and his minions in the general assembly change course and cut taxes instead of raising them, more Illinois companies will flee the state, and those that can’t will go under.”

“We urge Illinois taxpayers to write to their representatives in the general assembly and demand immediate tax relief.”