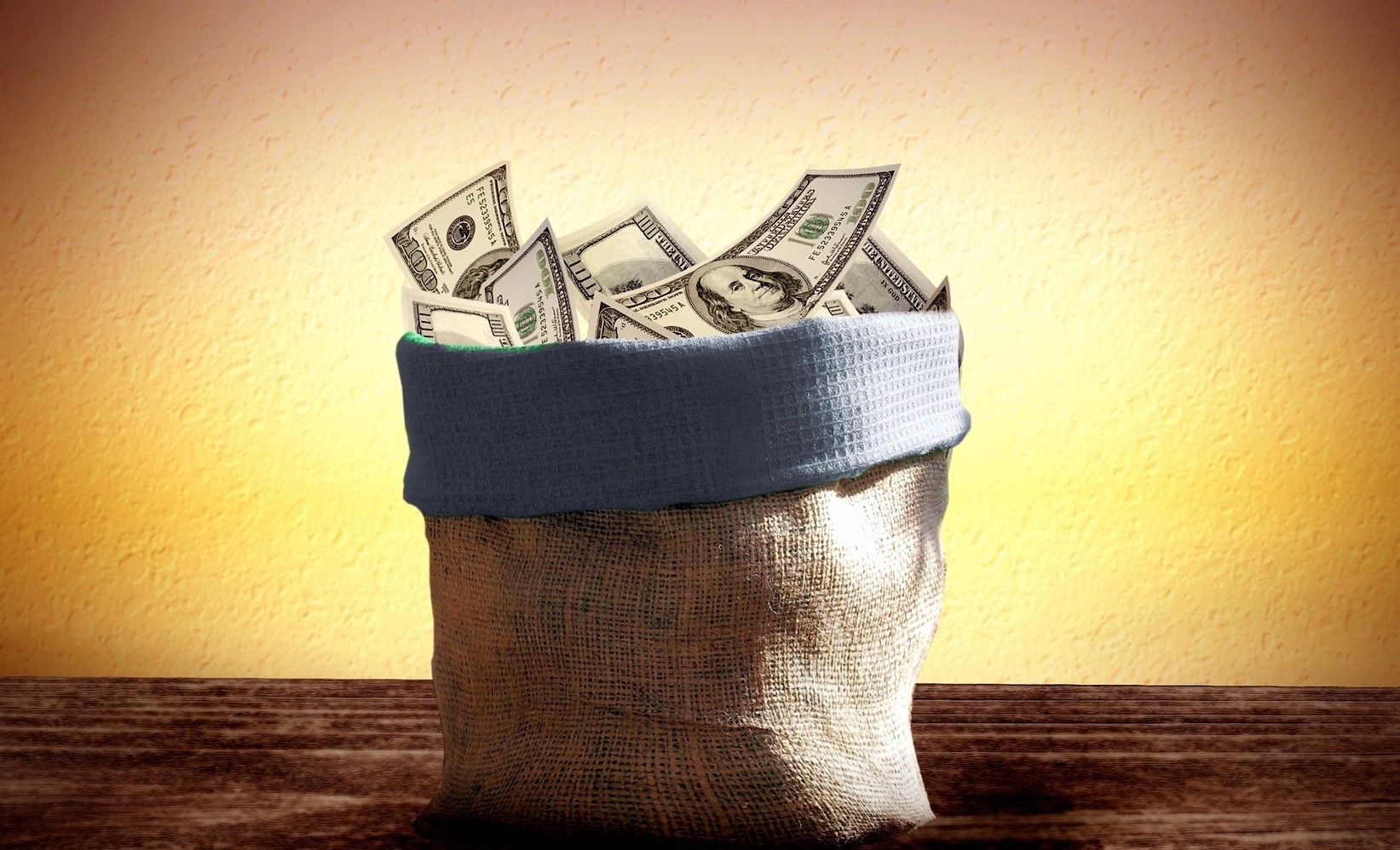 In a press report, the Biden Administration announced that it is sending $64 million dollars to Taliban Controlled Afghanistan. According to the report:

“Today, the United States announced nearly $64 million in additional humanitarian assistance for the people of Afghanistan. This funding from the U.S. Agency for International Development (USAID) and the U.S. Department of State will flow through independent organizations, such as UN agencies and NGOs, and provide life-saving support directly to Afghans facing the compounding effects of insecurity, conflict, recurring natural disasters, and the COVID-19 pandemic.”

“This payment is highly suspicious,” noted Matthew Schultz, executive director of Taxpayers United of America. “We know from recent testimony from Secretary of State Antony Blinken that roughly 100 American citizens who want to leave Afghanistan remain in the country as of the end of last week. We also know for a fact that the Taliban have hampered US civilian efforts to leave the country.”

“If this is not outright a ransom payment, then what else is it? Assuming that any of this money actually reaches people, and is not just intercepted by the Taliban, than what does it achieve? Afghanistan is in chaos. There is a drought in the country, police have been replaced with Islamic radicals, and banks are limiting withdrawals due to a fear of a bank run. Infusions of ‘aid’ into the economy would help stabilize the country, and strengthen the Taliban’s control.”

“In essence, no matter who the money goes to in Afghanistan, it will help the Taliban.”

“The only way to know if this really is a ransom payment is to see what happens next. Either way, the situation is ridiculous. Taxpayers pay enormous amounts of money to the government to ensure our safety and security. Indeed, a large portion of our tax bill goes to fund the greatest military force in the world. To think that despite all the money that we pay for all these ships, planes, and tanks, that hundreds of Americans are left behind enemy lines is absurd. The notion that we have to pay even more as a ransom to those that helped terrorists ram planes into our buildings is disgusting.”