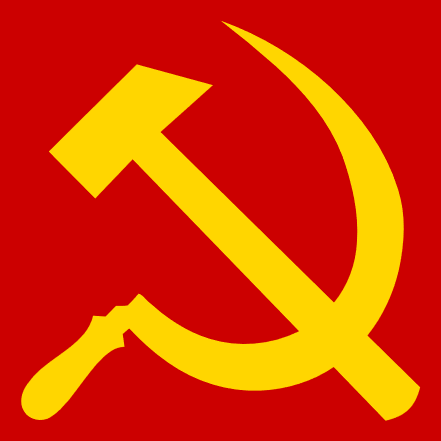 The current coronavirus lockdowns, forced isolation and resulting catastrophic damage to the U.S. and world economies are based on faulty data and assumptions, according to a growing number of noted researchers.

Joseph C. Sternberg, writing in the April 24, 2020 edition of the Wall Street Journal, explained that the “experts” were probably correct when they initially stated that the goal “was not to vanquish the virus but merely to try to control its spread so as not to overwhelm health-care systems.” In other words, they realized that “we can’t stop the virus, we can only slow it.” Now this view is attacked. “This is the biggest fact about the pandemic that remains politically impossible to say,” said Sternberg.

Scott W. Atlas, MD, the David and Joan Traitel Senior Fellow at Stanford University’s Hoover Institution, writing in the April 22, 2020 edition of The Hill, points out that the overwhelming majority of people do not have any significant risk of dying from COVID-19. The recent Stanford University antibody study now estimates that the fatality rate of infected is likely 0.1 to 0.2 percent, a risk far lower than previous World Health Organization estimates that were 20 to 30 times higher and that motivated isolation policies.

Furthermore, Dr. Atlas reveals that vital population immunity is prevented by total isolation policies, prolonging the problem. The coronavirus is so mild that half of infected people are asymptomatic. The pandemic has been falsely portrayed as a problem requiring mass isolation. In fact, infected people without severe illness are the immediately-available vehicle for establishing widespread immunity.

Additionally, people are dying because other medical care is not getting done due to hypothetical projections.

“Critical health care for millions of Americans is being ignored and people are dying to accommodate ‘potential’ COVID-19 patients and for fear of spreading the disease,” says Dr. Atlas. “Most states and many hospitals abruptly stopped ‘nonessential’ procedures and surgery. That prevented diagnoses of life-threatening diseases, like cancer screening, biopsies of tumors now undiscovered and potentially deadly brain aneurysms.”

“It is a scandal, and really tragic, that this pandemic has become a political football that has put our entire economy at risk,” said Tobin. “Bureaucrat fear mongers such as Doctors Anthony Fauci and Deborah Birx are doing our country a great disservice by perpetuating fear and dread. And some politicians want to keep our economy shut down until there is no more coronavirus. By that time, the U.S. will have gone back to the stone age.”

“Stop forced isolation and keep it voluntary only for vulnerable persons such as the elderly and pregnant women. Let our stores and restaurants open again. Now is the time to stop this drift toward fascism.” 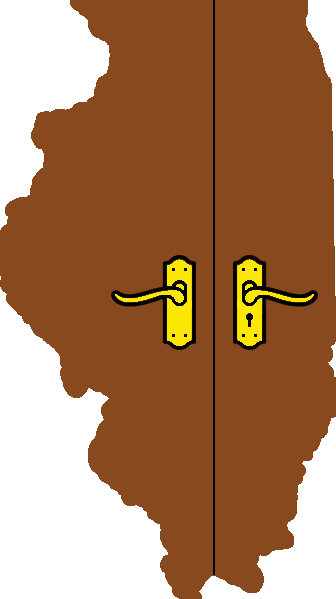 Illinois Gov. Jay Robert “J. B.” Pritzker must begin to open up the State of Illinois and cut taxes, if the state is to avoid going under, according to James L. Tobin, economist and president of Taxpayers United of America (TUA).

“Pritzker is doing exactly the wrong things, and unless he changes course soon, Illinois is finished,” said Tobin.

“The governor is not a stupid man, but he certainly is acting stupidly. He just extended the coronavirus lockdown in Illinois to the end of May, and he stubbornly continues to support his Income Theft Amendment, a graduated state income tax designed to prop up the sick state government-employee pension funds. If approved, this amendment to the State Constitution would totally destroy Illinois’ middle class, put more minority and low-income residents out of work, and accelerate the exodus of taxpayers from Illinois to states with lower taxes.”

“Illinois private-sector businesses and residents need significant tax relief, and they need it now. They can’t go on forever supporting the lavish, gold-plated pensions of retired government employees, many of who retired in their middle fifties and will be paid to do nothing for decades.”

“The quality of life in Illinois is plummeting. The Illinois Policy Institute recently stated that ‘Illinoisans shoulder among the highest tax burdens of any state, and that should come with robust services. But soaring debt and pension costs have left too little room for the things residents need most from government.’ And things will get much worse if Pritzker has his way.”

“Pritzker wants to offset the state’s decline in revenue with a huge state income tax hike, but this would virtually eliminate any chance the state has of recovering a viable economy. According to the April 20 edition of Wirepoints, ‘Illinois enacting a progressive tax hike is like Sears attempting a turnaround by hiking prices.’ Illinois taxpayers must contact their elected representatives of both political parties and demand that they oppose Gov. Pritzker’s destructive policies.”