Chicago – Illinois taxpayers should brace themselves one more time as Springfield Democrats plot to raise the state income tax, according to Jim Tobin, economist and president of Taxpayers United of America (TUA).

“The lavish, gold-plated pension plans for retired government employees have decimated the state’s finances,” said Tobin. “The billions of dollars from previous tax increases passed by the Springfield Democrats have been funneled into the floundering state pension systems.”

“Illinois Governor Jay Robert ‘J. B.’ Pritzker, one of the worst, if not the worst Illinois Governor, had his Democrat hooligans in the state legislature place an amendment to the Illinois Constitution on last November’s ballot that would have raised the state income tax by over $5 billion. We worked with local taxpayer groups across the state and helped them organize to defeat the amendment. Fortunately, voters defeated Pritzker’s income theft amendment decisively.”

“Pritzker now states that he and his Democrat thugs will raise the state income tax 20% to compensate for the loss of his tax theft amendment. It never ends.”

“We will again work with taxpayer groups across the state, this time to kill the proposed 20% state income tax increase.” 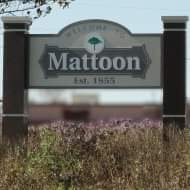 “The retired Illinois government employee pension system is a scam,” said Jim Tobin, president of Taxpayers United of America (TUA). “Mattoon government employees get to enjoy life with pensions that increase 3% compounded every year, while Mattoon taxpayers are driven from their homes.”

“Government bureaucrats are going to discover that they cannot loot the middle class to pay for outrageous government-employee pensions forever. Taxpayers are not bureaucrats’ serfs, and are free to go to lower-tax municipalities or even to other states. Taxpayers have already been taking this option, and higher property taxes are only going to accelerate the process.” 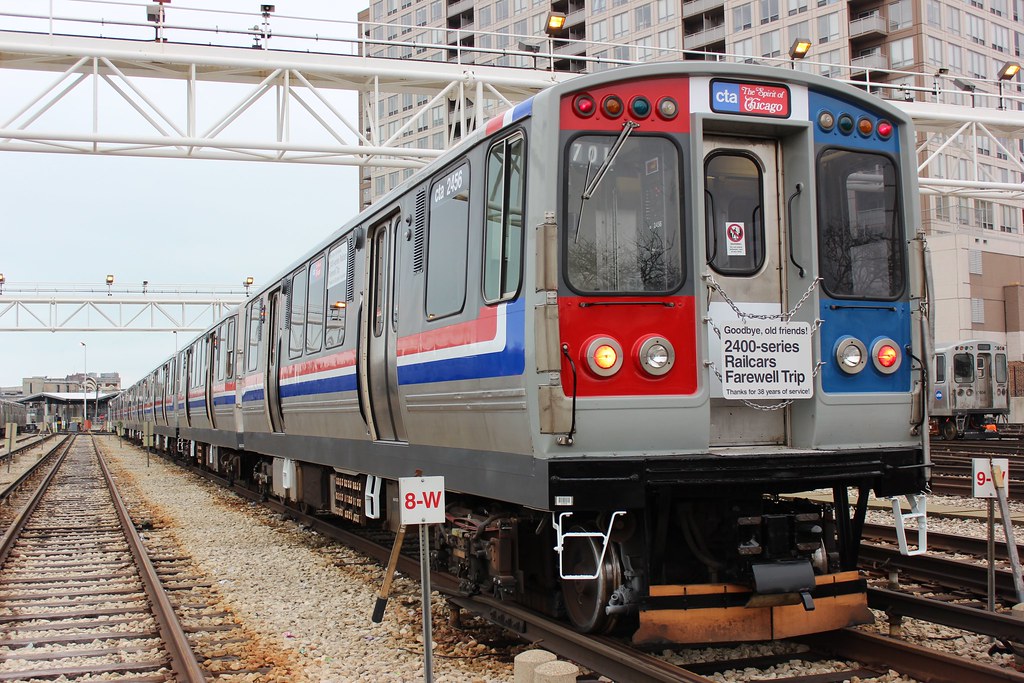 Does Chicago have $2.3 billion to spend on anything? That’s the price of extending the Red Line from 95th Street to 130th Street, a distance of 5.6 miles–almost $411 million per mile. Much of this money, about half, must come from federal funding that has not yet been approved.

Will this gargantuan project increase ridership, and if so, will this increase pay for the excessive extension? Of course not. The city will be throwing money it doesn’t have down the bureaucratic black hole. That’s what bureaucratic agencies, planners and commissions do best. They always present their most optimistic scenarios, that almost always end up costing more than originally predicted.

Only a relatively small number of commuters would use this extended line. The subject of user fees is ignored because nobody believes that the Red Line extension can pay for itself. Unlike private businesses, public projects do not need to pay for themselves although they should. That is the fundamental problem.

Furthermore, maintenance of this Red Line extension would add to Chicago’s already huge deficit. Indeed, almost a billion dollars a year is needed just to maintain the current CTA lines and that’s just to keep this outdated system from further deterioration. About $12 billion is needed for the current maintenance backlog, which is not even in the Red Line extension discussion.

The CTA Red Line is a mode of transportation that is obsolete. Relying on 19th century technology is a formula for the past, not the future. Spending tax money on boondoggles never seems to deter the overpaid government bureaucrats who are adept at spending other people’s money. That is what they do best.