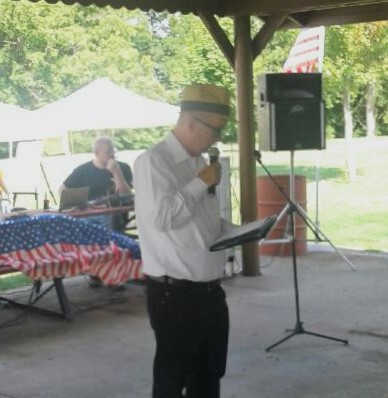 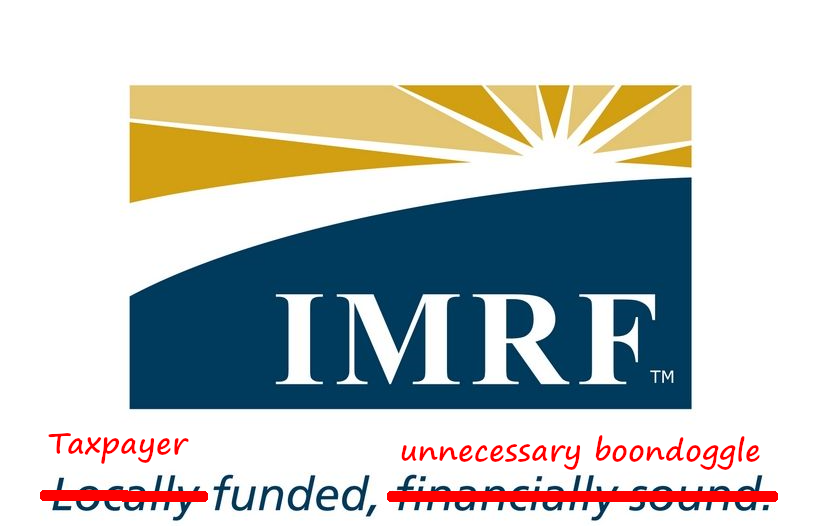 CHICAGO—The head of Taxpayers United of America (TUA) today voiced his group’s opposition to long-standing requests of Illinois cities and towns to consolidate more than 650 police and fire pension funds, saying that the funds are in such bad financial condition that property tax increases, without property tax increase referendums, would result, and that the funds still would be essentially insolvent. Jim Tobin, TUA president, also voiced opposition specifically to House Bill 1567, sponsored by St. Rep. Ryan Spain (R-73, Peoria), which would amend the Illinois Pension Code to merge all Article 3 police officers’ pension funds and Article 4 firefighters’ pension funds into the Illinois Municipal Retirement Fund (IMRF) on January 1, 2021.

“Almost all the money from the last huge income tax increase was plowed into the state’s floundering pension plans for retired government employees, and it didn’t even move the needle. If boss Pritzker succeeds in fooling voters into approving his income tax increase amendment, even that crushing tax hike would not solve the state pension crisis.”

“To be clear: It is impossible for the state to tax its way out of the state’s pension fund crisis. The pension funds are too far gone.”

“The only solution is to place all newly-hired government employees in 401(k) retirement plans, and, if necessary, place the worst of the present pension plans into bankruptcy.” 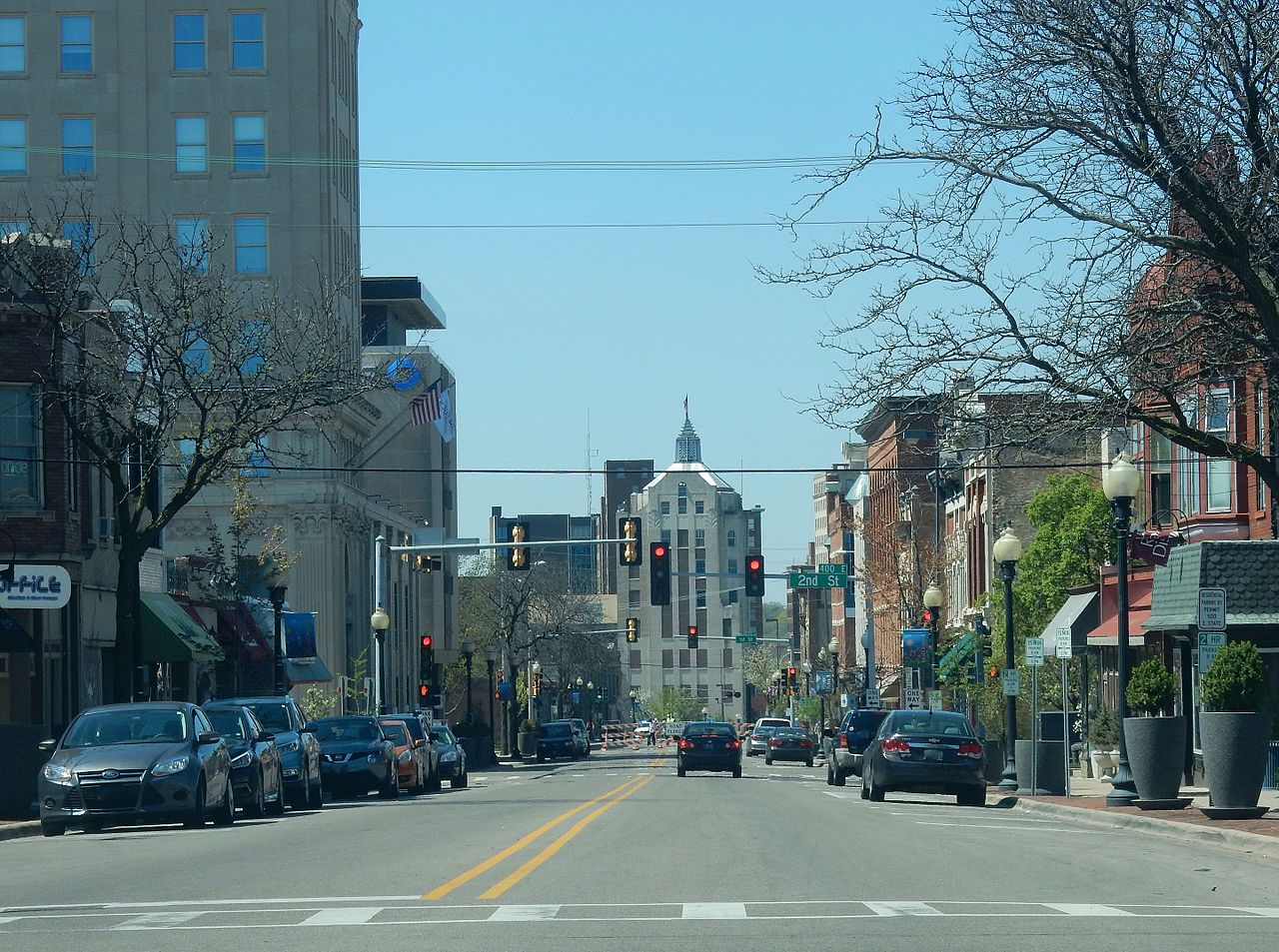 “IMRF pensions, largely kept afloat by property taxes of homeowners and businesses, hit Rockford taxpayers particularly hard. Rockford is right up there with New York and New Jersey. With the fourth highest property taxes in the entire country, Rockford is especially burdened by an effective tax rate of 2.83%,” said Jim Tobin, president of TUA.

“For many homeowners, this means that their property taxes meet or exceed their actual mortgage payment, although this is financially detrimental to every property owner in Rockford.”

“We have passed the point where the government bureaucrats who made these outrageous promises can tax their way out of the problem, although they will try their damndest. This is why Springfield Democrats have put on the 2020 statewide ballot the Income Tax Increase Amendment.

Cook County machine Democrat, Gov. Jay Robert “J. B.” Pritzker and his buddy, Chicago Machine Boss, Michael J. Madigan, Democrat Speaker of the Illinois House, are hoping to keep propping up the pension system by increasing the income tax under the guise of a ‘more fair’ graduated state income tax.”

“I guarantee that the middle class will be hit the hardest by the Income Tax Increase Amendment, as well as all of the new and higher taxes they are implementing.”

“Rockford taxpayers, because of their comparatively high property tax rate, will be hit harder by the Pritzker Income Tax Increase Amendment than most Illinoisans.”

“When you look at what the individual government retirees are actually collecting in taxpayer funded pensions, you can get a better idea of why this theft of taxpayer wealth is so egregious. Keep in mind that the average taxpayer will collect only about $17,500 a year from Social Security, and that IMRF pensioners are also eligible for a Social Security pension.”

Paul A. Logil retired from the Winnebago County government and collects an annual pension of $168,424. He retired at the age of 55 and paid $224,614 into the IMRF. His estimated lifetime pension payout is approximately $4,329,741. Paul is also eligible for a social security pension.

“What is most troubling about the pension crisis is that none of the elected bureaucrats are willing to do anything to fix the problem. Speaker Madigan obviously is hoping to prop this system up just long enough for him to retire, and escape all responsibility for the financial demise of Illinois.

“All Illinois government new hires should be placed in a 401(k) style retirement savings account beginning immediately, and the retirement age should be increased to 65. These measures would at least slow the bleeding until comprehensive pension reform can be enacted,” said Tobin.