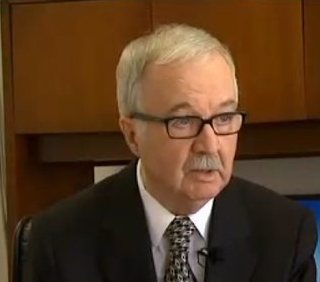 Jim Tobin founded Taxpayers United of America (TUA) in 1976, which has become one of the largest taxpayer organizations in America. He has appeared on hundreds of radio and TV programs including ABC, CBS, FOX, WGN and NBC news programs. His tax-cutting activities have been the subject of articles by major media including the Chicago Tribune, The New York Times, Washington Post, Newsweek, U.S. News and World Report, and the USA Today.

Tobin received an M.A. in International Economics from Northern Illinois University. He worked for nine years as a Federal Reserve Bank Examiner, specializing in international finance. Tobin was one of the first economic experts to predict the collapse of Continental Bank and to warn of the dangerous extension of credit by U.S. banks to bankrupt foreign governments. From 1979 to 1999, Tobin taught economics at Elmhurst College. Tobin gained notoriety in 1977, leading the first successful property tax strike in Illinois history. Subsequently, his organization has saved taxpayers more than $100 billion. In 2002, Tobin ran for Lieutenant Governor of Illinois, representing the Libertarian Party of Illinois. 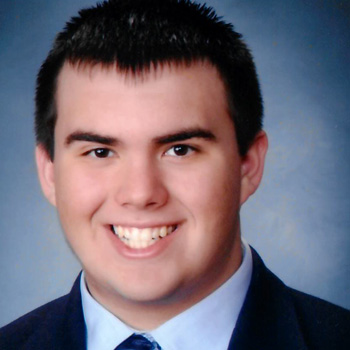 Matthew Schultz is Director of Social Media and Marketing of Taxpayers United of America. Matthew graduated University of Wisconsin Whitewater with a Bachelor of Business Administration degree while majoring in Marketing, and minoring in Philosophy. Matthew is a firm believer in limited government, and a strong opponent of taxes. 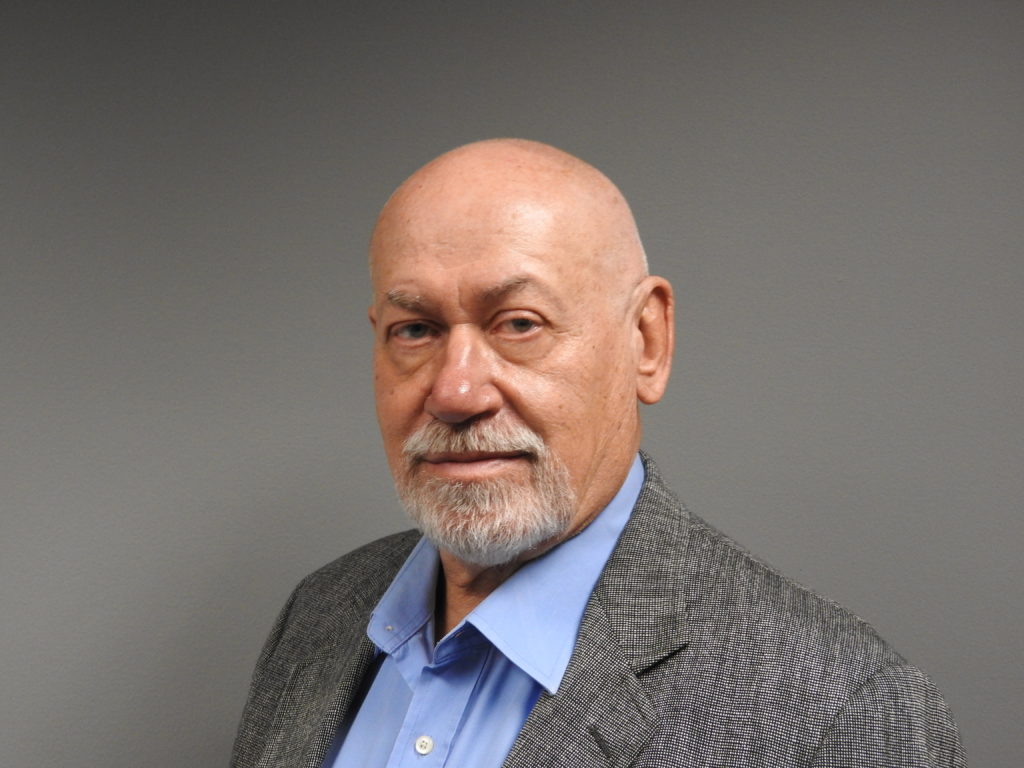 Val Zimnicki is Director of Outreach for Taxpayers United of America. A political science major and former educator, Zimnicki is a longtime colleague of TUA’s founder, Jim Tobin, and has worked with the organization for most of the past twenty years.