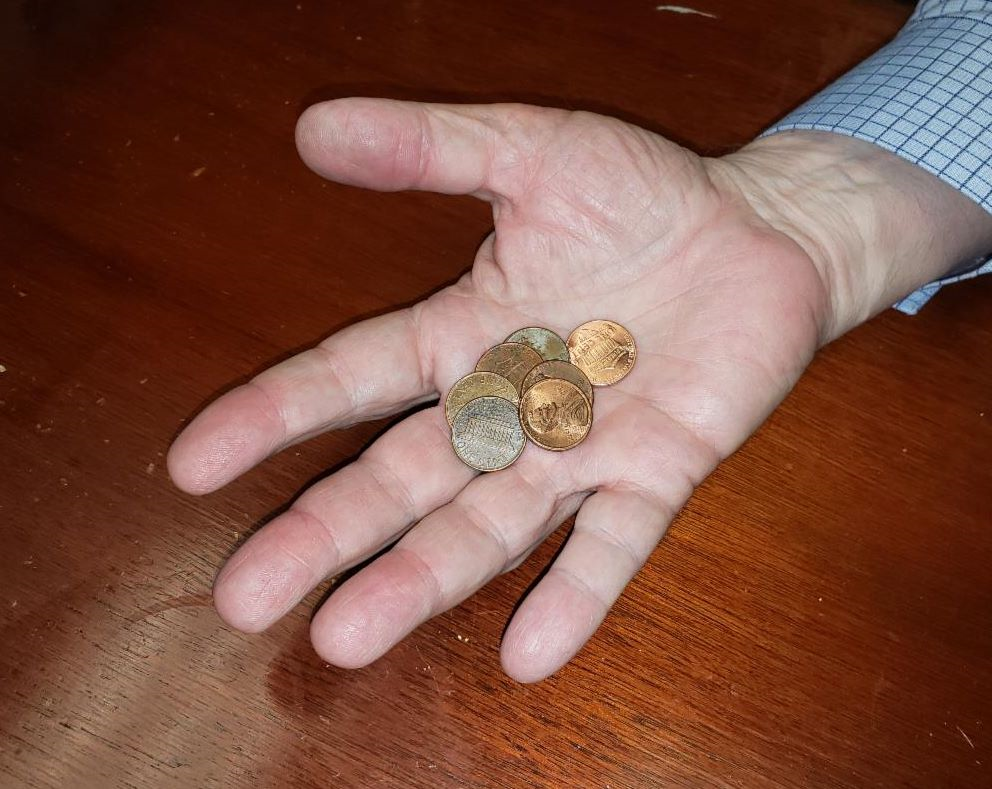 Blue states are losing jobs at a record pace and red states are gaining on them, according to a report published by the Committee to Unleash Prosperity. New Dept. of Labor employment data show that “America is on two divergent paths.”

“It’s no surprise that the six states with the lowest unemployment rates are all ‘red’ states,” said Jim Tobin, economist and president of Taxpayers United of Illinois (TUA). “Illinois, which has had its economy stifled by the Soviet-style lockdown of Democrat Governor Jay Robert ‘J. B.’ Pritzker, had an unemployment rate in May of 15.2 percent.”

“The report shows that the recession in Illinois is not a ‘coronavirus recession.’ It is a blue state lockdown recession.”

“It is shocking that the Democrat-run blue states not only have the highest unemployment figures, but that these states generally have had the highest death rates and the highest nursing home fatalities.”

“As the report put it so well, the blue states have not only failed to keep their citizens safe, they’ve ruined their economies as well,” said Tobin.