Bureaucracy is the main poison in our republic.  It is self-perpetuating, freedom-robbing and very expensive. As George Washington put it; “Government….is force….it is a dangerous servant and a fearful master.” America’s forefathers therefore created a Constitution that does not give authority to deal with the many costly administrative services we have become accustomed to.  Some of these federal programs include the Department of Energy, Department of Commerce, Department of Transportation, Department of Education, and many more.

Let’s take the Department of Education as an example. This year’s budget is $7 billion. Of course, we did not have a education department until president Carter created one to appease the teachers unions. Have education problems been solved because of this unnecessary monstrous creation? No, and indeed many new artificial and costly difficulties have been created.

Simply put, students are dumber than ever. Of course, the good news for administrators is that thousands have unessential and redundant jobs. These government officials typically want their agendas to grow in scope. More employees mean bigger budgets, which means more importance. These bureaucrats are not subject to profit-and-loss accountability and they frequently prove it. After all, money can always be raised by taxing the good citizens of the U.S.  When a program fails, as most do, the cry of being underfunded is raised. Raising taxes to pay for failures is standard operating procedure. That’s the bureaucratic way.

Problems caused by expensive government cannot be solved by growing more government. Yet, federal and state governments continue to raise taxes to pay for their failures. The Department of Education is just one of thousands of costly misadventures that stifle economic growth and keep the static government employees occupied with ‘busy work.’

Dr. William McBride, Tax Foundation Vice President of Federal Tax and Economic Policy, testified at the Joint Economic Committee hearing in Washington on October 6, 2021. His comments were entitled, “Building Back Better: Raising Revenue to Invest in Shared Prosperity.” He indicated there were three takeaways from the Foundations analysis of Pres. Biden’s plan:

After presenting the foundation’s analysis, McBride stated his conclusions: “The costs of the higher taxes should be weighed against the benefits, e.g., more tax revenue, improved public health, etc. Likewise, taxing income will reduce the generation of income. That means a smaller economy, less prosperity, and less opportunity. The economic costs can exceed the benefits in terms of tax revenue, and that is what we find with the House bill.” “The IRS can only do so much, and taxpayers are getting confused. The tax code is already excessively complex and the IRS is overwhelmed in its ability to administer and enforce the tax laws. There is a limit beyond which adding more complex provisions to the tax code no longer benefits taxpayers, the government, or the country as a whole. Rather than pushing the limit, we should seriously consider simplification.” Source: https://taxfoundation.org/build-back-better-revenue-joint-economic-committee-tax/ 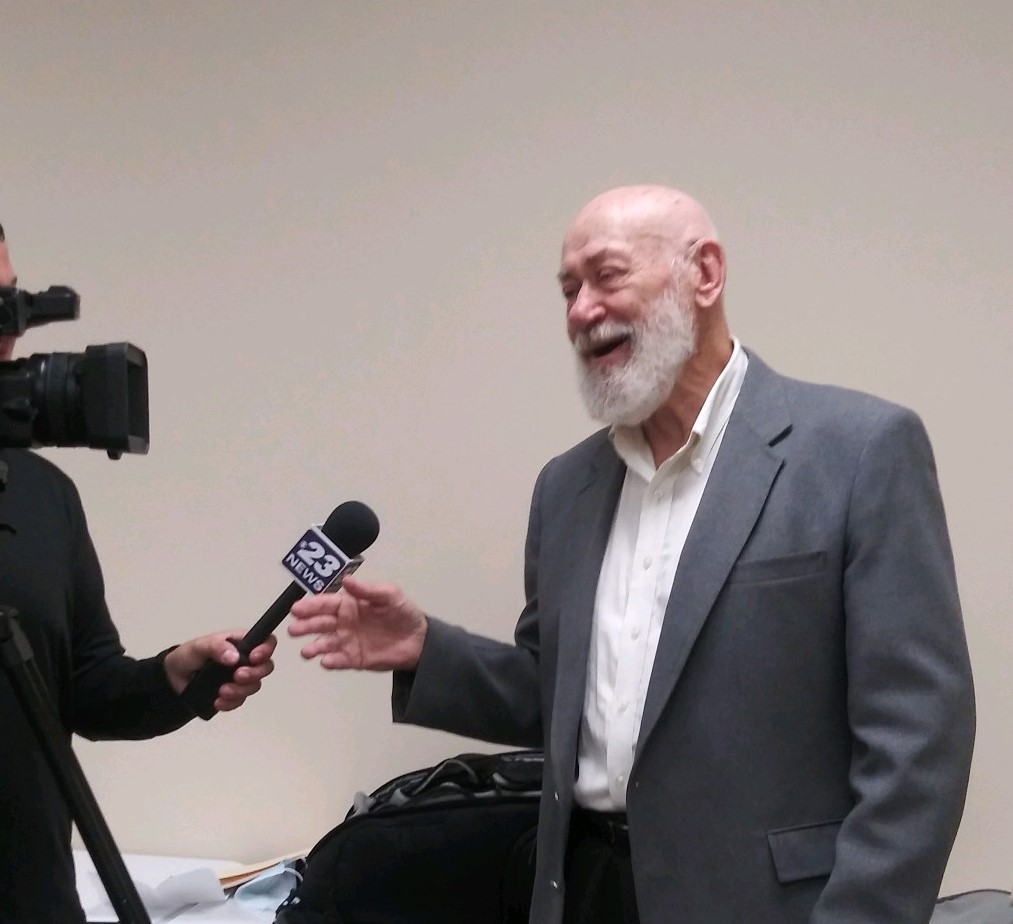 Winnebago County increased property taxes by nearly $1 million for the 2021 tax year despite Rockford’s effort to keep taxes stable. While this tax increase was made in daylight, several tax increases have been heaped upon taxpayers under the cover of the corrupt and massive Illinois State government.

“Rockford taxpayers have been tolerating some of the highest tax rates in the state and the country,” stated Val W. Zimnicki of Taxpayers United of America. “Now they have state bureaucrats dumping on them as well.”

“Now that Gov. J. B. Pritzker signed SB508 into law, the state can sneak in new property taxes. Specifically, SB508 allows the state to increase this year’s property tax by the amount of refunds due to adjustments from last year.”

“So, when I get my senior discount, the amount I save is covered by everyone else in my district. A classic ‘redistribution of wealth’. That phrase, redistribution of wealth, is a misnomer. It conveniently leads one to believe that only the wealthy are negatively affected by it when, in reality, it affects the middle class by supplanting the tax burden to them.”

“The big guy in Springfield also keeps reducing the amount of revenue collected by the state income-tax that is returned to the local district. When Local Government Distributive Fund (LGDF) was enacted, the amount was set at 10% of the total state income-tax revenue collected to be returned to the local governments. Pritzker just decreased it to 6.06%! Bureaucrats want nothing else but to see property tax increases to offset this.

“Which brings us to the $64 million question: why are bureaucrats so despite to raise our taxes? Their own benefit, that’s what.  Many government employees are paid lavish salaries using our property taxes, which in turn sets their starting state pension. Furthermore, pension plans in the Illinois Municipal Retirement System are primarily funded with property taxes.”

“Rockford area government pensioners are bleeding the area’s taxpayers dry. How can a Winnebago County retiree soak the taxpayers for more than $5 million in property taxes? Simply by retiring at the age of 57 with an annual pension of $175,970. Winnebago County retiree Paul A. Logli did just that and will collect $5,074,976 over a normal lifetime.

“Kishwaukee College’s David Louis is on track to collect $4,735,522 by age 85, thanks to his constitutionally protected 3% cost of living adjustment (COLA) on his current annual pension of $197,577.”

“There are no quick fixes for Illinois’ dire financial situation, although the solutions are painfully obvious: stop adding new hires to the same broken system and place them in a defined contribution plan like a 401(k), increase the amount that government employees contribute to their own pension, get a referendum on the ballot to end the 3% compounded COLA.”