LAW PROFESSOR TO PRITZKER: DON’T USE CONSTITUTION AS EXCUSE TO AVOID PENSION REFORM

Mark D. Rosen, University Distinguished Professor of Law at IIT Chicago-Kent College of Law, writing in Crain’s, stated that Pritzker is wrong, and that a long line of U.S. Supreme Court cases holds that the Constitution’s prohibition on impairing the obligation of contracts is not absolute.

“Pritzker’s argument is not based on law, but is the result of pressure by government-employee unions and government bureaucrats,” said Jim Tobin, president of Taxpayers United of America (TUA).

The Court had stated that “we must attempt to reconcile the strictures of the Contract Clause with the essential attribute of sovereign power…necessarily reserved by the States to safeguard the welfare of their citizens.”

Rosen states that “Common sense suggests that maintaining the state’s viability so it can provide adequate education and health care and public safety might likewise be sufficiently important to allow impairments.”

Rosen concluded, “…Pritzker should not invoke the U.S. Constitution as an excuse for not considering a state constitutional amendment.”

“Rather than bankrupting the state’s middle class with a huge graduated income tax increase this November, it’s time Pritzker was honest with his Income Theft Amendment,” said Tobin. “Illinois government pensions cannot be fixed with tax increases. True pension reform has to be based on reforming the lavish, gold-plated government-employee pension plans.” 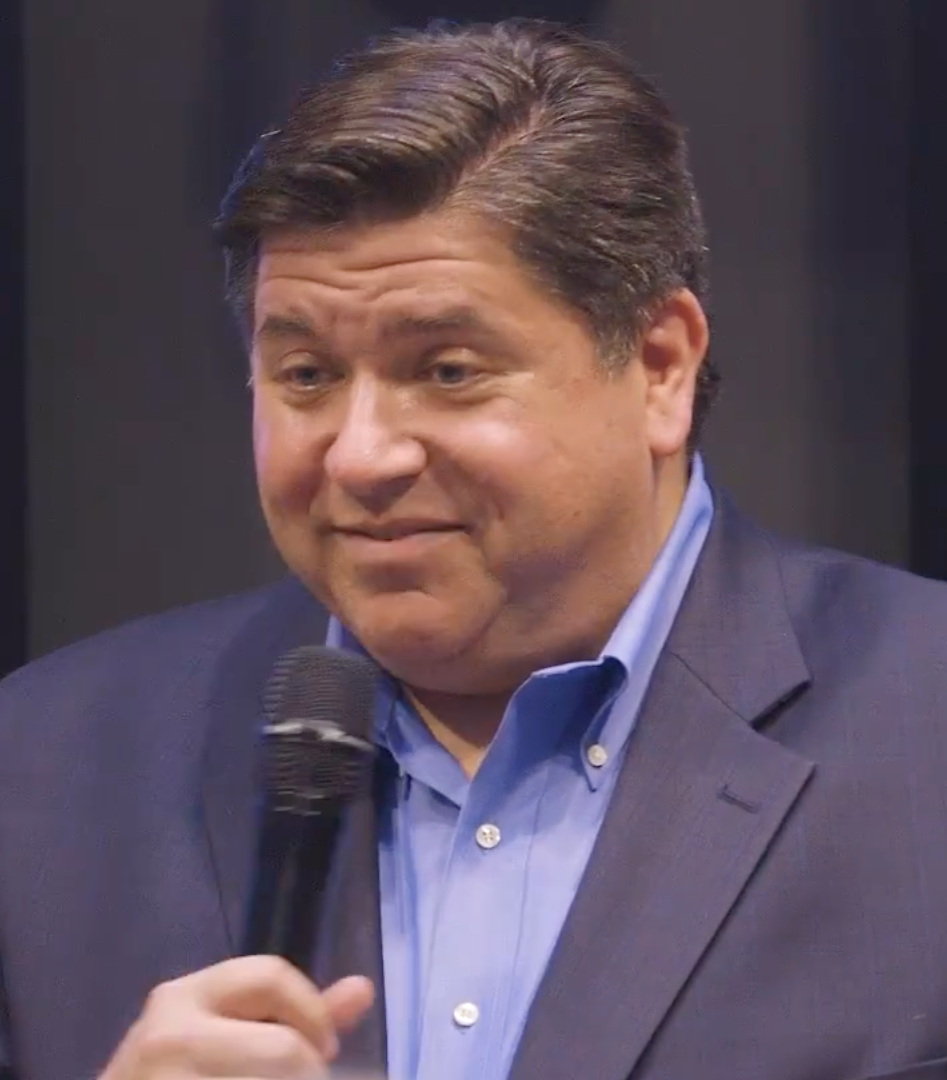 As Illinois inches closer to recession, Illinois Governor, Jay Robert “J. B.” Pritzker should look to the past to see how historical figures weathered similar crises. Unsurprisingly, tax increases are not a part of the solution.

In 1920, there was a much shorter depression than the one that started in 1929. In its initial stages, this depression was every bit as severe as the more famous one that would begin nine years later.

From 1920 to 1921, the estimated gross national product plunged 24% from $91.5 billion to $69.6 billion. During that same period, the number of unemployed people jumped from 2.1 million to 4.9 million or roughly 12% of the workforce. Home and farm foreclosures and bank failures spiraled, and calls for federal relief came from every corner of America.

Unlike Herbert Hoover and FDR, however, then-President Warren G. Harding had both the wisdom and the courage to resist these pressures. Harding understood that depressions were the unavoidable result of speculative bubbles created by monetary inflation.

There were no huge government bailouts to save failing businesses or banks, no grand federal make-work programs to employ the unemployed, no massive regulation of the economy to reign in the markets, stifle investment or impede trade.

Today, Illinois stands on the brink of total economic collapse, and, yet, the Democrat Governor, Jay Robert “J. B.” Pritzker, has put on the November ballot an Income Tax Increase Amendment to the State Constitution that would saddle Illinois taxpayers with a huge state income tax increase.

The wisdom of Pres. Warren G. Harding is in very short supply in 2020. If Illinois is to survive as a viable governmental entity, taxpayers must send “J. B.” a message by voting down his November 3rd Income Theft Amendment. If that happens, hopefully our rotund governor will come to his senses and tell the state legislature that Illinois needs some badly-needed tax cuts.

Pritzker Needs To Give Emergency Relief To Taxpayers 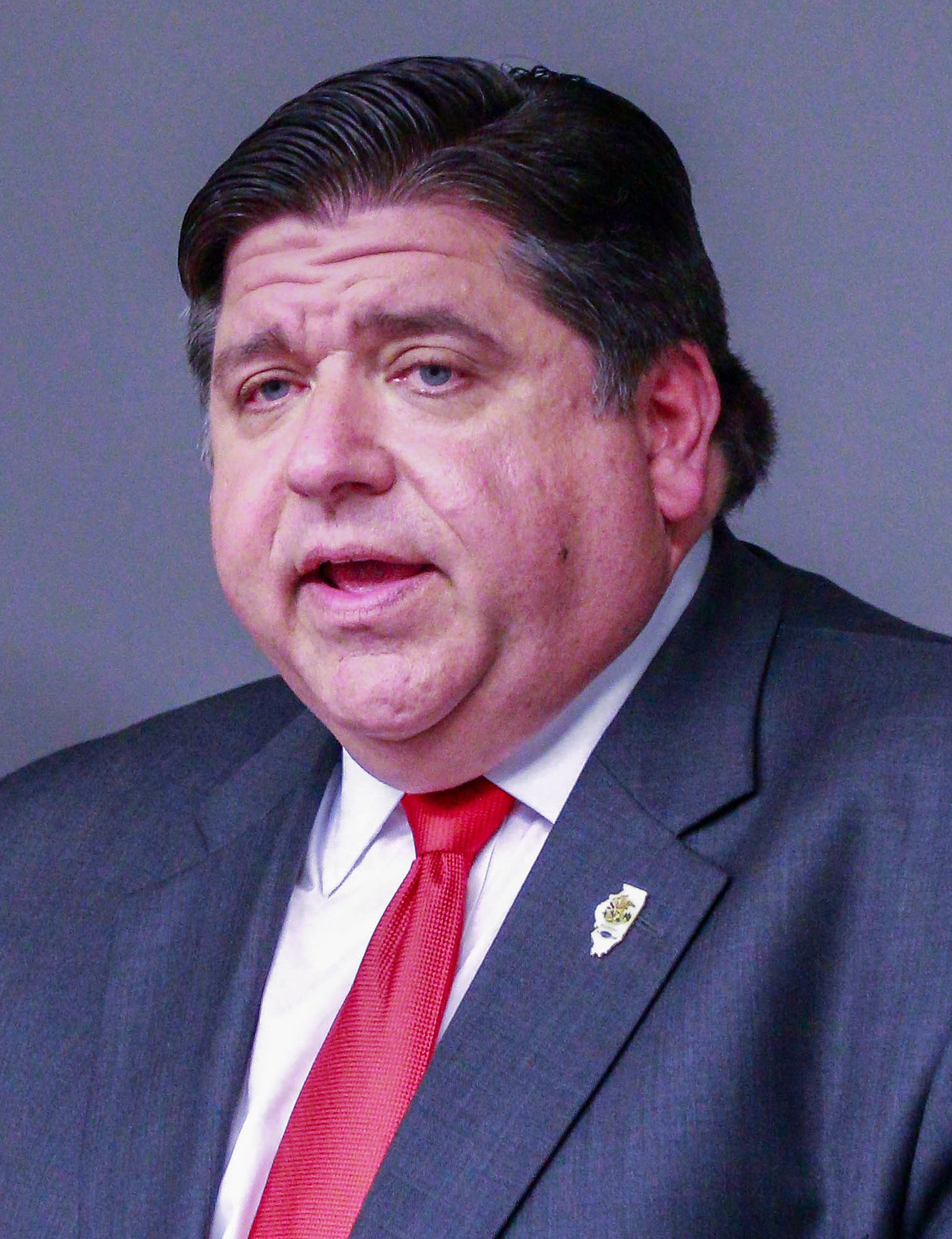 Chicago- As the Coronavirus known as Covid-19 sweeps over the United States, calls for Illinois Governor J.B. Pritzker to give emergency relief to taxpayers are escalating.

“According to basic economic theory, in times of crisis and recession, you cut taxes,” said Jim Tobin, economist and president of Taxpayers United of America (TUA). “Covid-19 is a crisis that will slow economic growth. The intelligent move for Pritzker is to ask the Illinois General Assembly to pass emergency tax cuts as soon as they are back in session and sign the bill immediately. Otherwise, we may see unnecessary hardship for Illinois middle-class taxpayers.”

“Businesses are already telling employees to stay home, or are closing entirely because of Covid-19,” continued Tobin. “I have also heard that bureaucrats are considering shutting down the Chicago transit system. If middle-class taxpayers are unable to work, they will have trouble paying their mortgage, let alone their property taxes.”

“Pritzker is always going on about a ‘fair tax’ on taxpayers. If Pritzker believes what he says, he will call for and pass emergency tax relief measures. Otherwise, Pritzker will reveal what he really is: a gangster kicking a man while he’s down, and stealing from him everything of value.”