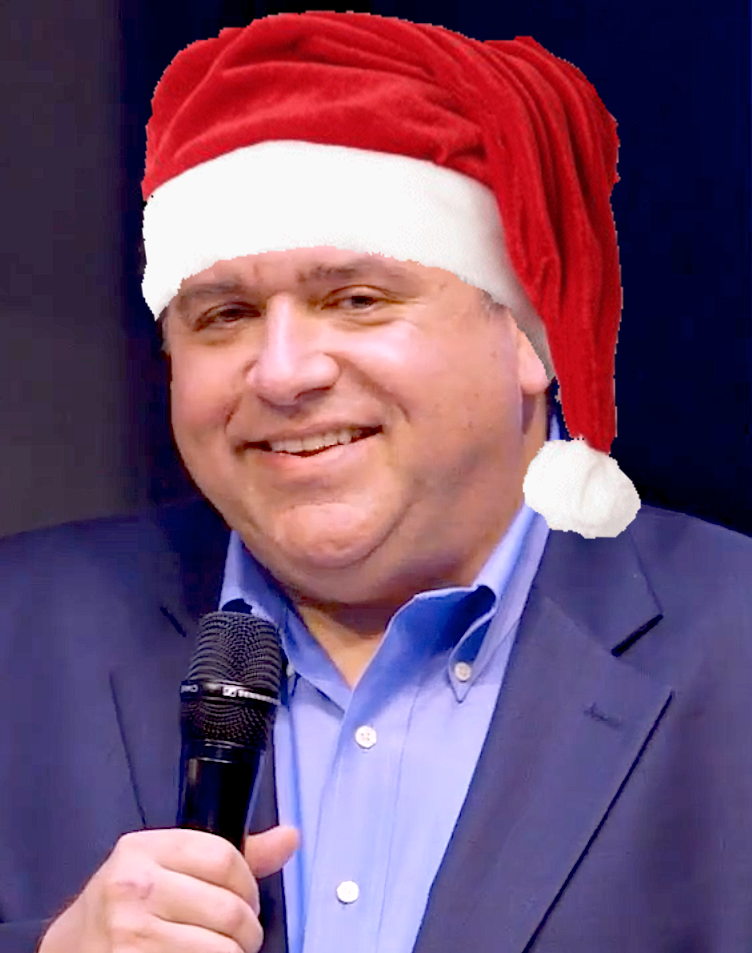 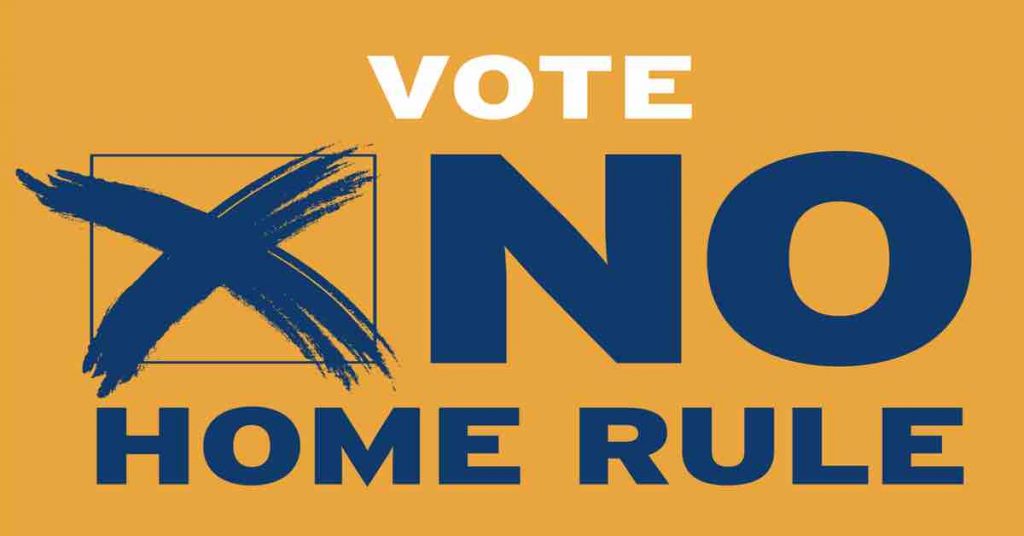 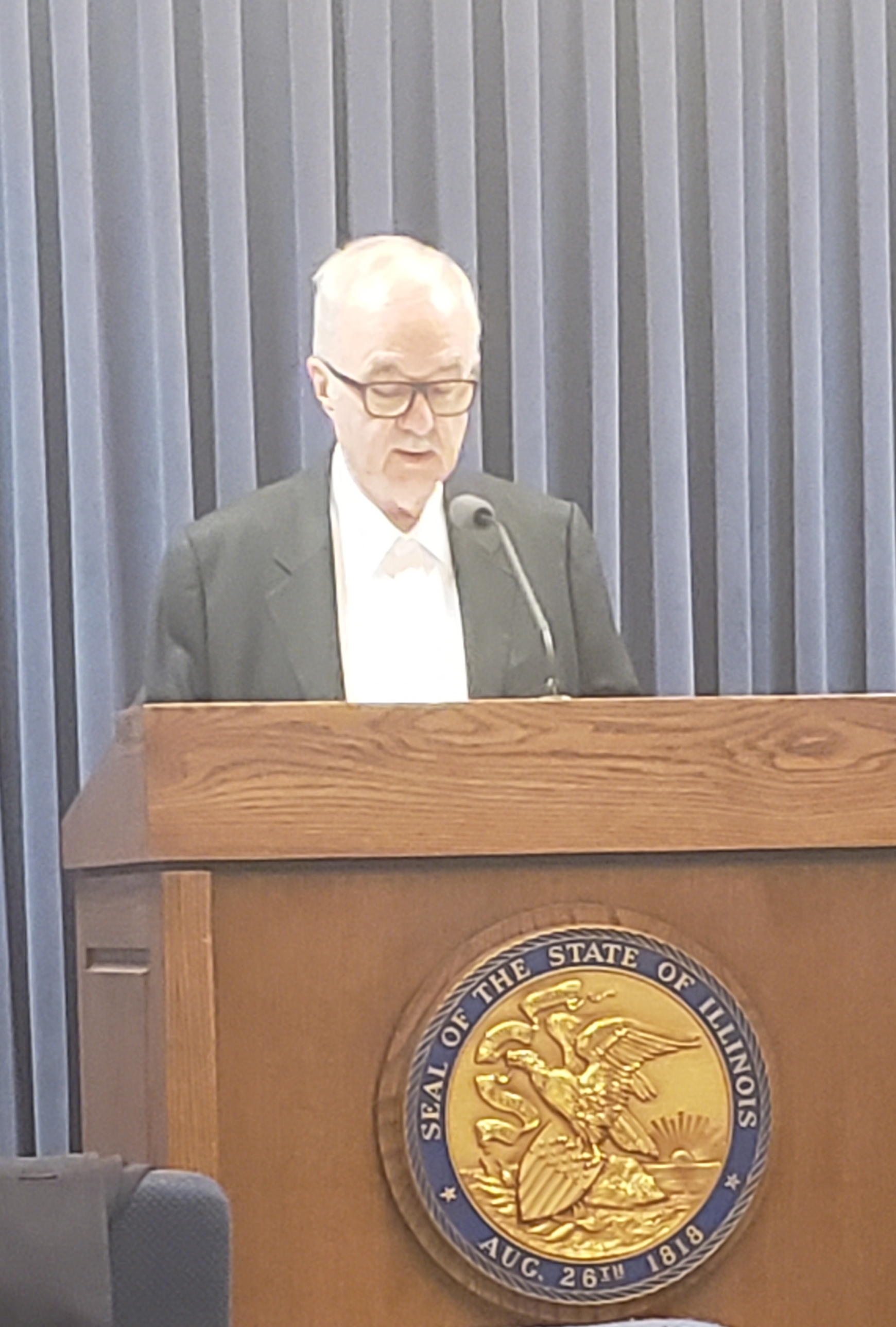 “Springfield and Sangamon County are in dire financial condition due to the funding of the government pensions throughout the county,” stated Jim Tobin, president of TUA.

“Springfield and Sangamon County have been increasing taxes at an unsustainable rate in order fund the unsustainable government pensions. Springfield increased its city sales tax by $0.25 and increased taxes on telecom services from 11% to 13% and Sangamon County has a property tax increase referendum on the 2018 ballot to increase Sales Taxes County wide.

“The pension data speaks for itself. The average Sangamon County taxpayer’s Social Security pension is about $17,000 and is funded completely with private money from taxpayers and their employers.”

“IMRF pensioners collect Social Security on top of their very generous local government pensions so taxpayers are forced to shell out an additional 15% of the local government employee salaries.”

“TRS pensioner Michael D. Johnson enjoys a stunning $253,450 annual pension. He likely gets about $30,000 taxpayer funded Social Security on top of that. His TRS pension will accumulate to more than $9 million over a normal lifetime. This ‘poor civil servant’ retired at the ripe old age of 55 and he only paid little more than $310,000 into his own retirement.”

“Robert A. Alvey retired from Sangamon County Water Reclamation District with an annual pension of $152,415. He was 60 at retirement and only paid $103,555 into his own pension which will accumulate to about $3,656,771 over a normal lifetime.”

“Harry Berman retired from University of Illinois at Springfield with an annual pension of $176,906. Those annual pension payments will accumulate to about $4,036,350.”

“If Pritzker gets elected, he and Illinois tyrant Madigan will see to it that these pensions are subsidized by taxpayers.  The pension promises bring in the thousands of union and government employee votes. Taxes will increase at a devastating rate and more and more Illinoisans will leave the state, driving up the tax burden for those of us who stay.”